The day has come to our one and only Ji Chang Wook as he celebrates his birthday today.

On July 5, 1987, a talented and versatile actor was born; and he is Ji Chang Wook. As Wookie celebrates his very special day; why don’t we look back on his past Korean dramas and movies?

Sharing you here is the list of shows which he starred in as the main lead and/or second lead.

Ji Chang Wook rose his popularity in this drama; wherein, he portrayed the role as Dong Hae.

This is a historical/action story based on 2010 webtoon Honorable Baek Dong Soo by Lee Jae Heon. Ji portrayed the role of Baek Dong Soo alongside actor Yoo Seung Ho. The story tacles about friendship, brotherhood, and power.

This drama does not featured Ji Chang Wook as the main lead. I know we are all familiar with Second Lead Syndrome, right? We all get that in this drama bes.

ALSO READ:  The Sound of Magic is coming to Netflix this May 6! 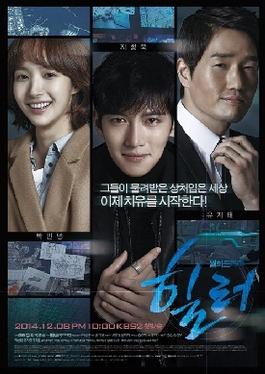 This action, mystery, romance drama gained more attention from fans when Ji Chang Wook shows off his action skills. We all know that Ji is undeniably very good in doing action dramas and movies. 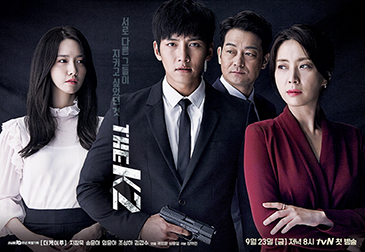 Another intense action Kdrama which starred Ji Chang Wook. He portrayed the role of Kim Je Ha, a former member of mercenary soldier for Blackstone. This tacles political story, revenge, and romance. 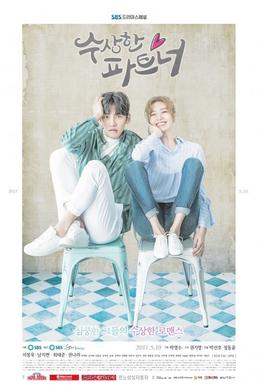 This was Ji’s last drama before entering the military last 2017. This time he was offered to do a romantic comedy series. 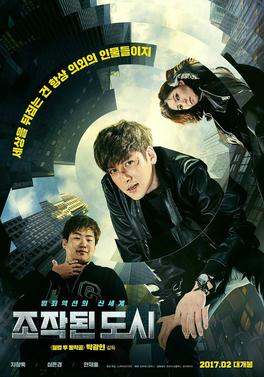 An action mystery film which revolves around a gamer who was framed of killing an under aged girl. Fabricated City tells the story of making fabricated/fake evidence.

Are you a certified Ji Chang Wook stan, bes? Which of these dramas and movies have you watched so far? Share it with us.

Subsequently, don’t forget to greet Wookie on his special day!