It was recently confirmed that 2PM’s Nickhun is going to be a part of the famous on going TvN drama Arthdal Chronicles.

On the 12th episode of the said series, it was revealed that the remaining members of Neanthals are five. The first three are Itzruv, Rottip and Nunbyeol. The last character who portrayed the two remaining Neanthals were not yet seen on the previous episodes.

Wanna know Nickhun’s character? Nickhun’s play a big role in Arthdal Chronicles as he portrayed as Rottip. Rottip is one of the two baby Neanthals which previously rescued by Asahon and Ragaz.

Nickhun’s new looked surely gained more attention from his fans as he really transformed into a different aura. Let’s take a look on his aesthetic visuals. 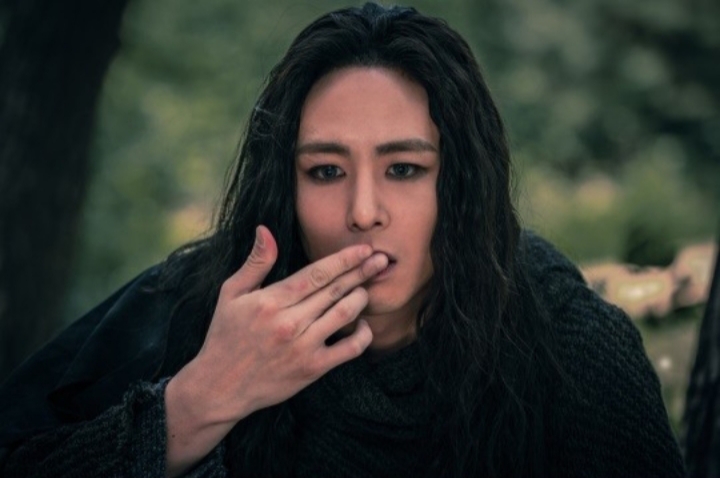 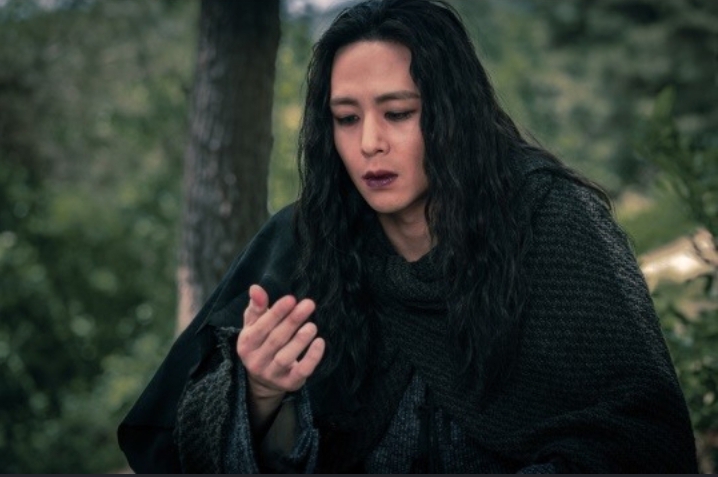 (Neanthal in your area bes)

Fans expressed how amazing it is to see Neanthals visuals. See this POST from a fan.