Check out the photos below:

The stills shows off Mario’s profolio as a charismatic AI while Baifern revealed her good-looking character.

Moreso, the upcoming movie “Laser Candy” is anticipated by their fans who can’t wait to see them together again on-screen.

Meanwhile, Mario Maurer’s upcoming fanmeeting in Manila has been rescheduled to Valentine’s Day on 2021.

The original schedule is supposed to be this coming June 2020. However, due to the Novel Corona outbreak. The event was then moved to a later date instead.

Are you excited to see Mario and Baifern upcoming film, bes?

Do you still remember Nam and Shone of Crazy Little Thing Called Love? Guess what! Mario Maurer and Baifern Pimchanok confirmed to star in a new film! 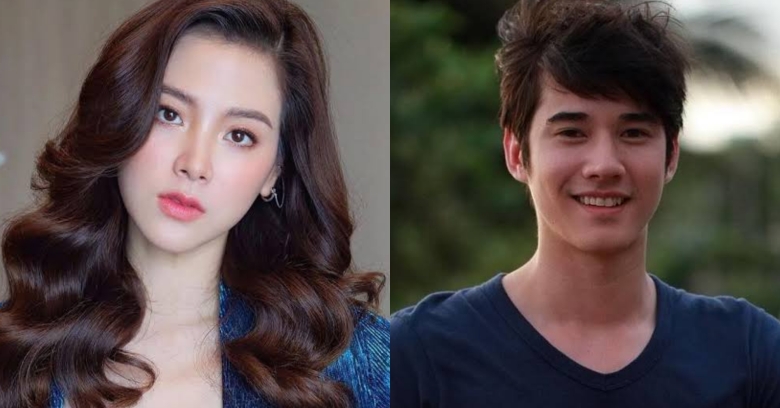 The story is about an AI building which is controlled by a human feelings. Due to a software glitch, it escapes and falls in love with a girl.

This upcoming film marks the reunion of Mario and Baifern after being paired in 2010 film Crazy Little Thing Called Love.

It is a Thai romantic comedy movie about an ordinary girl who fell in love with her crush.

A story of love between young hearts and how they face and overcome obstacles ahead of them.

Are you excited to see Nam and Shone again, bes?