Kim Myungsoo is currently in talks to star in a webtoon drama titled Welcome! 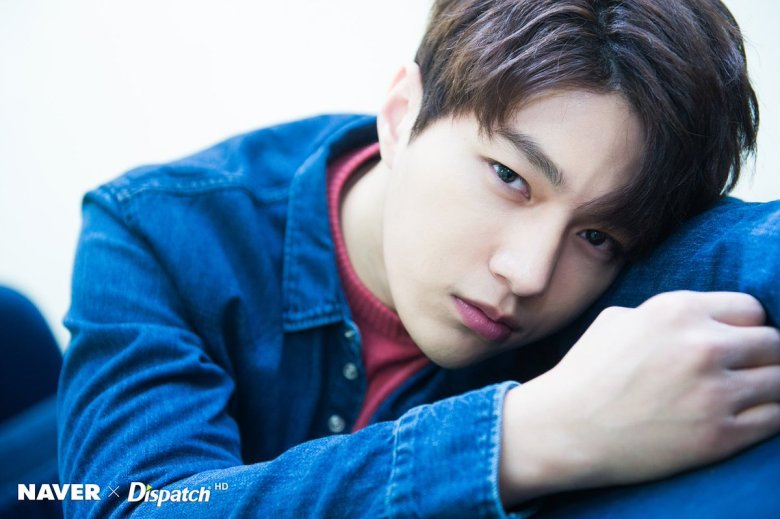 Welcome is a webtoon based drama about a cat who becomes human and is living with two lives. This drama was previously offered to BTOB’s Yook Sungjae but he declined the role.

Meanwhile, Myungsoo announced his departure from his agency Woollim Entertainment as his contract expired on August 2019.

We wish nothing but all the best for Myungsoo!