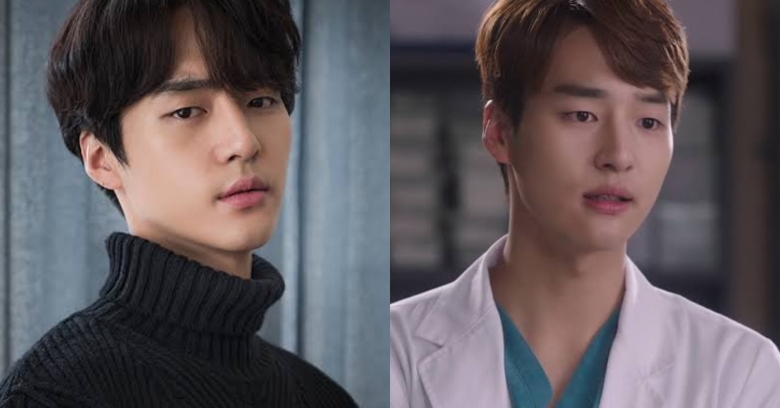 Good People Entertainment says that actor Yang Se Jong is confirmed to make a special appearance on the upcoming episodes of “Dr. Romantic 2”.

Yang Se Jong first appeared in 2016 when he starred in Dr. Romantic Season 1 as Do In Bum.

It was his first debut drama so the actor says, he felt grateful and excited to be able to make a special cameo in the drama.

Are you excited to see Do In Bum in Dol Dam Hospital? On what episodes are you now bes?Share your feels