On July 3, OSEN confirmed that Yoona and Jo Jung Suk will be guesting on Running Man. Both artists has appeared on its previous episodes already.

Accordingly, their appearance on Running Man will air this July. 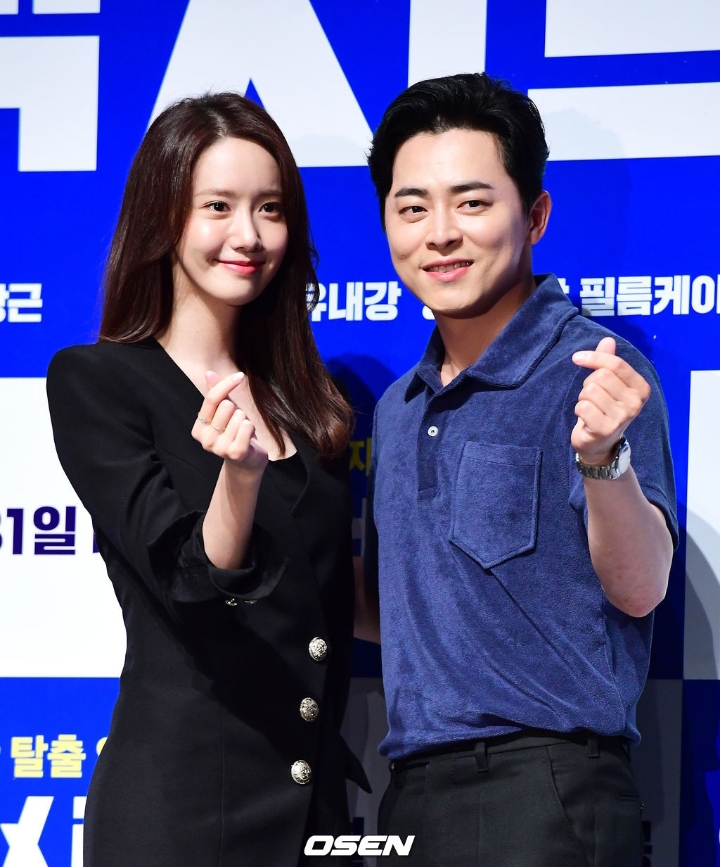 Meanwhile, it has been confirmed that Yoona and Jo Jung Suk will appear together in am upcoming Korean film Exit. In which, Exit tells a story of unemployed man and his college colleague; who tried to find their way to exit the city due to poisonous gas leakage.