Actor Park Seo Joon was confirmed to have an special appearance in 2019 Korean film Parasite. 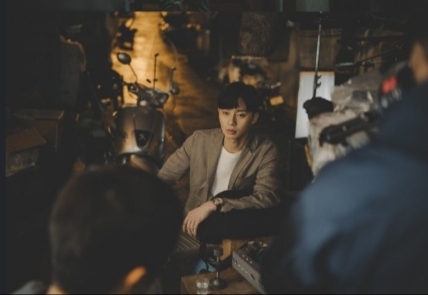 Meanwhile, Park Seo Joon starred on different romantic comedy drama series. He recently starred in Whats Wrong With Secretary Kim. He is also the new endorser of the famous Filipino clothing branch Bench which made his Filipino fans more excited. 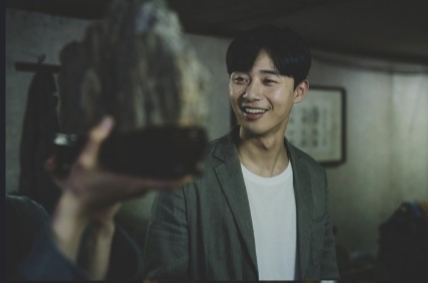 Are you excited to see Seo Joon’s cameo role bes?