Ji Chang Wook seems like so busy following his discharged from military last April. It can be seen in his back to back appearance on some Korean TV shows.

Let’s take a look of his recent activities:

1. He is invited to appear on Korean variety show “The Fisherman and The City”. Which will show off his skills in fishing.

2. He is a part of Marie Claire magazine’s June 2019 issue. The photoshoot already took place in Okinawa. This is Ji’s first ever pictorial after his comeback.

3. He was interviewed in SBS A Night of Real Entertainment. Wherein he revealed that he gain additional weight while in the military. 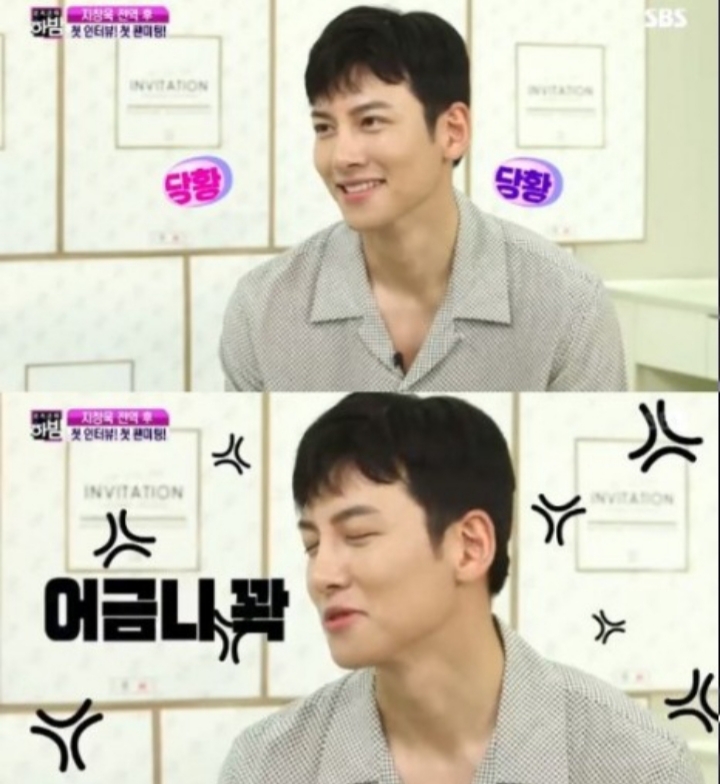 4. His first ever Kdrama comeback is already confirmed titled Let Me Melt. It is set to premiere on the second half of 2019. No official poster yet.

It’s just been almost a month since he came back but he has already received a lot of projects. He is indeed blessed!

ALSO READ:  LOOK: Ji Chang Wook is making us "So In Love" with him in BENCH photo shoot

While waiting or his new K-drama, you can binge-watch some his previous works!