New year means another year to celebrate someone else’s birthday; and Ji Chang Wook is not just someone but a very special someone for all of his fans. 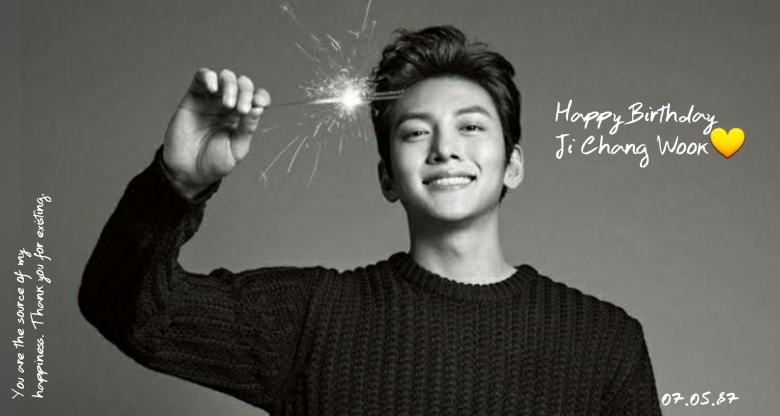 Ji Chang Wook, who celebrated his birthday last July 5, already turned 32 (33 Korean age). With that, all of his fans from Korea and other countries celebrated this very special day.

There’sthis saying, “Distance means so little if someone means so much to you.” In order to let Wookie know how much Filipinos value and treasure him, Ji Chang Wook PH (JCWPH) launched a birthday greeting LED ad.

On July 5, JCWPH lighted up a 26 diameter steal framed globe consisting of 26,300 pieces of points lights in Mall of Asia with their first ever birthday video greeting for Wookie. 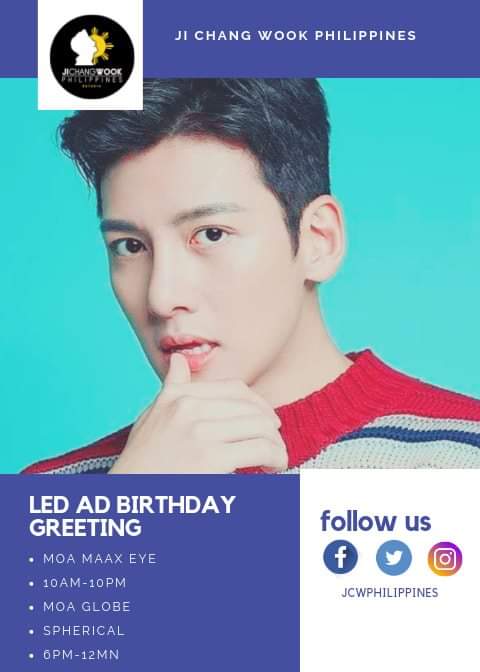 Here are some videos and photos taken by JCWPH during the event. 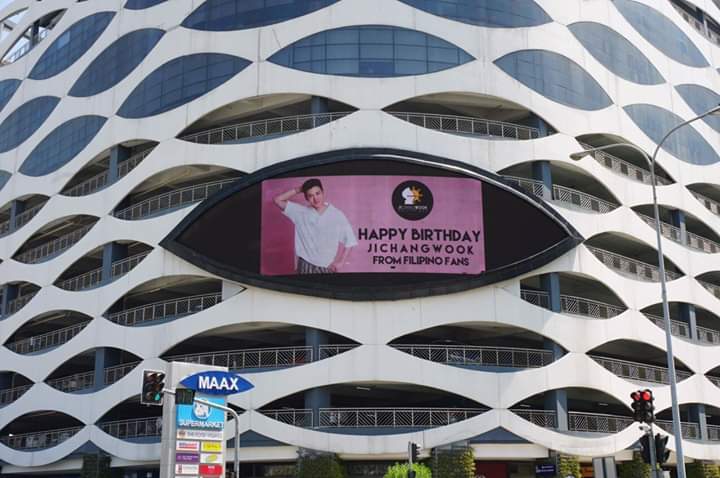 The Globamaze ad will run from 6pm-12mn. 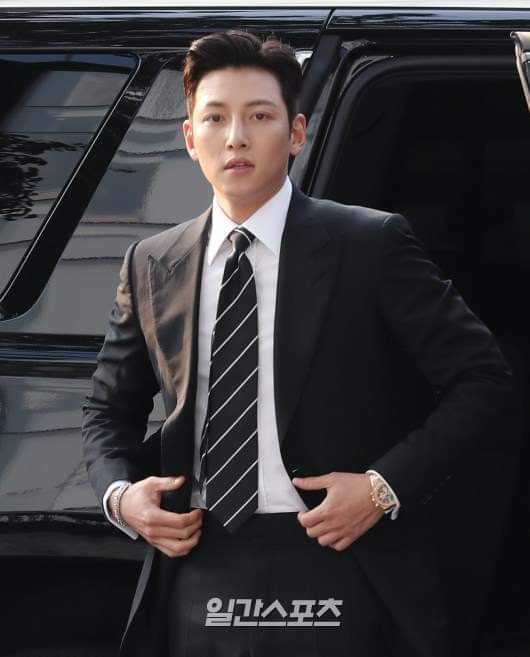 It seems like we are getting the vibe of Kim Je Ha here. Ji Chang Wook also posted a photo of him during the event on his instagram account.

The birthday greeting LED ad was indeed a beautiful gift for Ji Chang Wook! Thanks to JCWPH for the birthday LED ad project and to those who participated in making this event a success.