Following the success of their last Kdrama wherein Shin Se Kyung starred in Bride of the Water God and Cha Eun Woo in My ID is a Gangnam Beauty, the two actors is said to appear on MBC’s upcoming historical drama Rookie Historian Goo Hae Ryung. 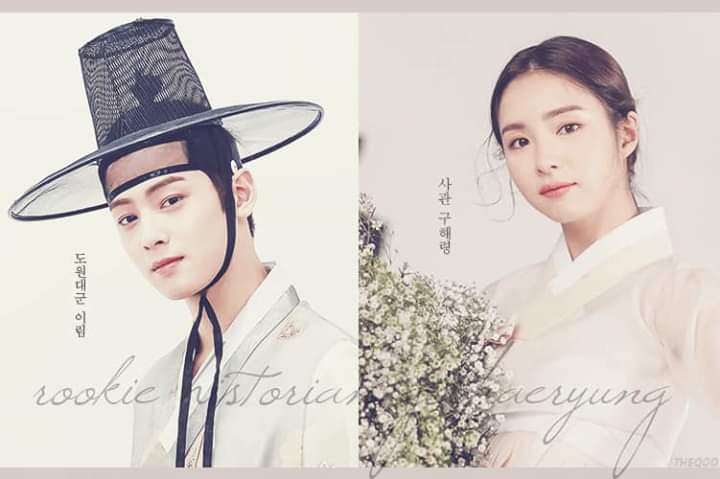 The story is about a female historian named Goo Hae Ryung (Shin Se-Kyung) who fights for their gender equality since her work as a historian is being looked down. She then meets Prince Lee Rim(Cha Eun Woo).

Let’s see how love blooms between a prince and ordinary historian. Are you all excited to see Shin Se-Kyung and Cha Eun Woo’s being the lead of a historical K-drama?