Choi Jin Hyuk who recently starred in the Kdrama “The Last Empress” and Nana in “Kill It”, are said to appear on an upcoming KBS revenge drama titled “Justice”. 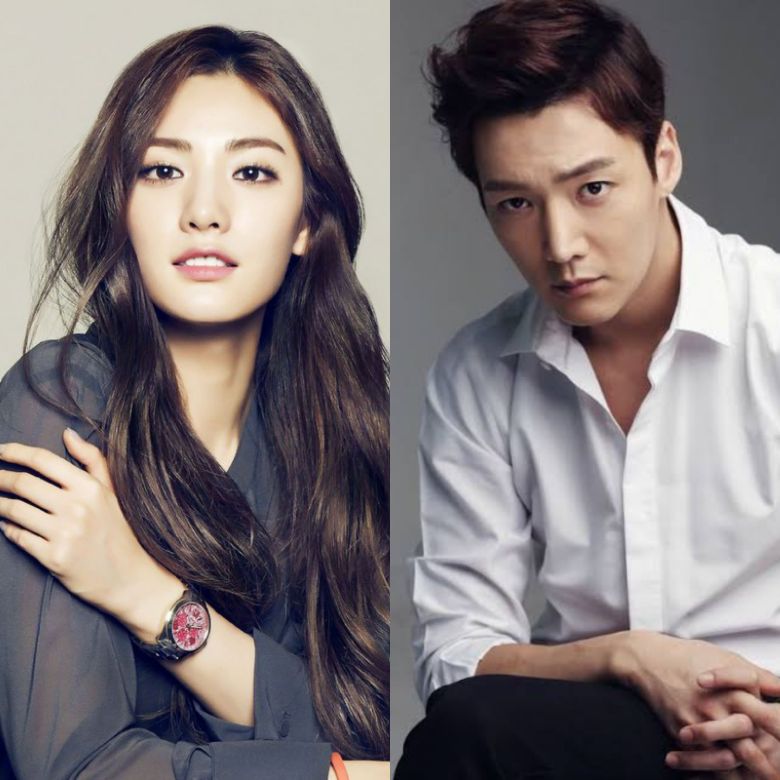 Justice follows the story of a lawyer “Lee Tae Kyung” played by Choi Jin Hyuk who makes a deal with the devil to seek revenge. Meanwhile, Nana will portray “Seo Yeon Ah”, a Seoul district prosecutor who investigates a serial murder case.

While investigating she then re-unites with her ex boyfriend Lee Tae Kyung.

Another heavy role for Nana this year!