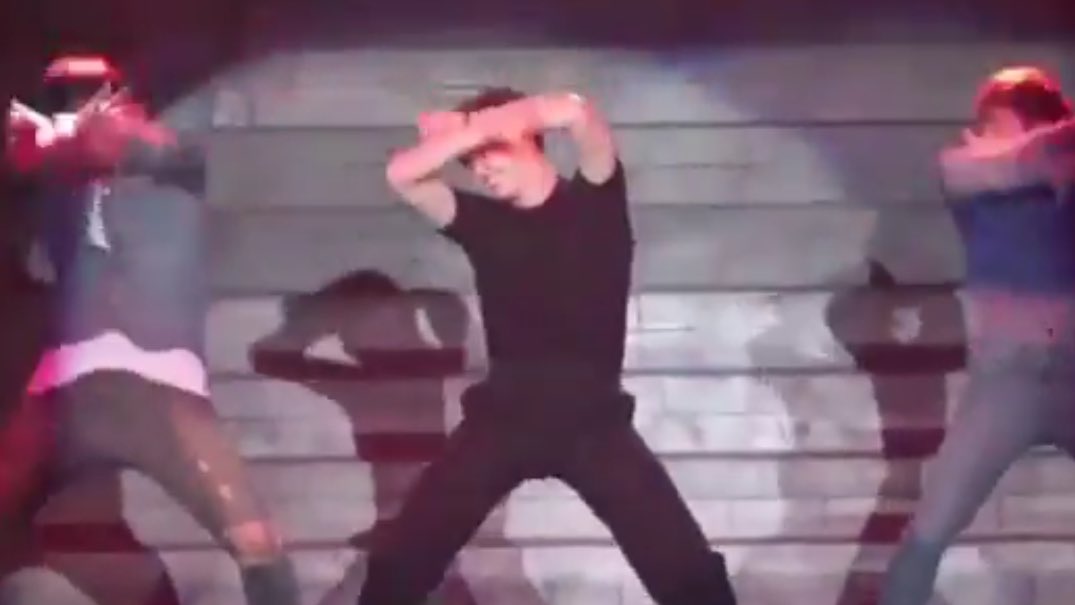 Lee Jong Shookt us again with his moves!

Lee Jong Suk held a special fanmeeting, “Lee Jong Suk Private Stage in Seoul”, on September 10, 2017. He prepared a series of performances for the event but the biggest surprise was when he danced Psy’s New Face where he showed his great dancing skills with those adorable moves. Ang pogi sumayaw bes!

We surely missed Kang Chul! Pero don’t worry bes because he has an upcoming korean drama entitled “While You Were Sleeping” this September,  with Suzy Bae who also appeared in his fanmeet as a surprise guest.

Here are some of the videos: