Girl Cops was released on May 9, 2019. A crime comedy film which tells the story of a rookie policewoman (Lee Sung Kyung) and a previous police officer (Ra Mi Ran) who team up to solve a serious case. 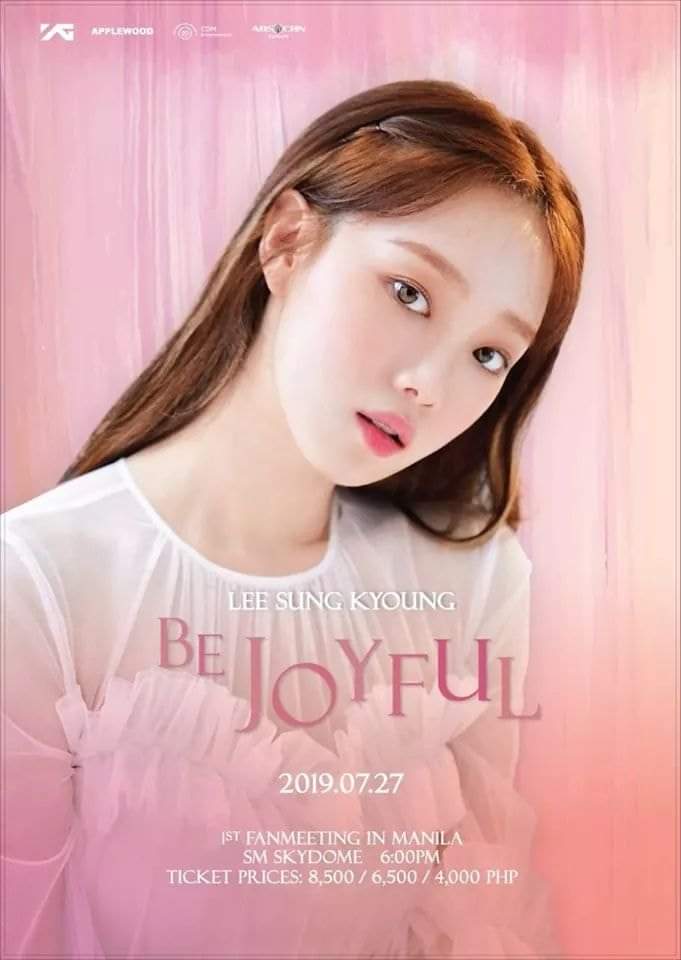 Are your wallets ready na mga bes? Let’s support our weightlifting fairy on her first ever fan meeting here in the Philippines.

See you at the SM Skydome…