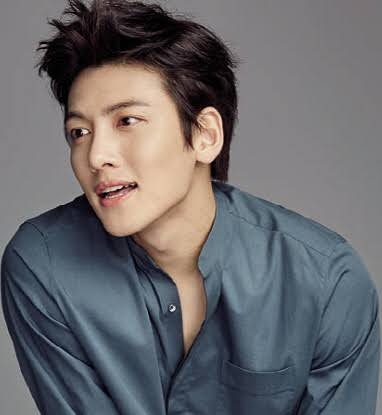 After serving his country for 2 years, the South Korean actor got discharge from the military last April 27, 2019.

Fans and reporters were seen waiting for him in Cheorwon Artillery Brigade in Gangwon Province. Time really flies so fast, it seems like yesterday he was going to enlist but now he’s finally back and greeting all his fans.

Team Philippines was also there to cover the most awaited day of Ji’s discharge. 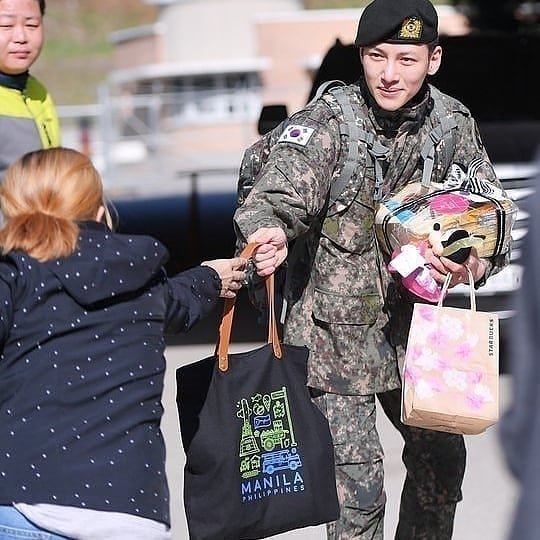 Meanwhile, Ji is set to have his kdrama comeback “Let Me Melt”.

“Let Me Melt” is a story of a man and a woman, who took part in a 24 hour freezing project, wake up 20 years later, instead of 24 hours. In order to survive, the man and the woman have to keep their average core body temperature at 31.5°C. Their relationship develop romantically.

The new tvNs drama is set to air on the second half of the year. It seems like we have a lot of kdramas to look forward to.

Are you all excited with Ji Chang Wook’s new upcoming kdrama? Share your thoughts!