It has been a number of years since EXO debuted (April 8, 2012). Are you confident with your knowledge as an EXO-L? Find out which type of EXO-L you are through this quiz!

During Exo Planet #1 - The Lost Planet Tour, EXO held concerts in these countries except one. Which one is it?

How many versions of the album Don't Mess Up My Tempo were released? 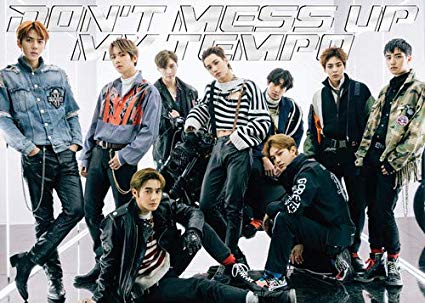 What plant was used as EXO's logo during Ko Ko Bop era?

What was the first song in EXO's album which was written by their members? 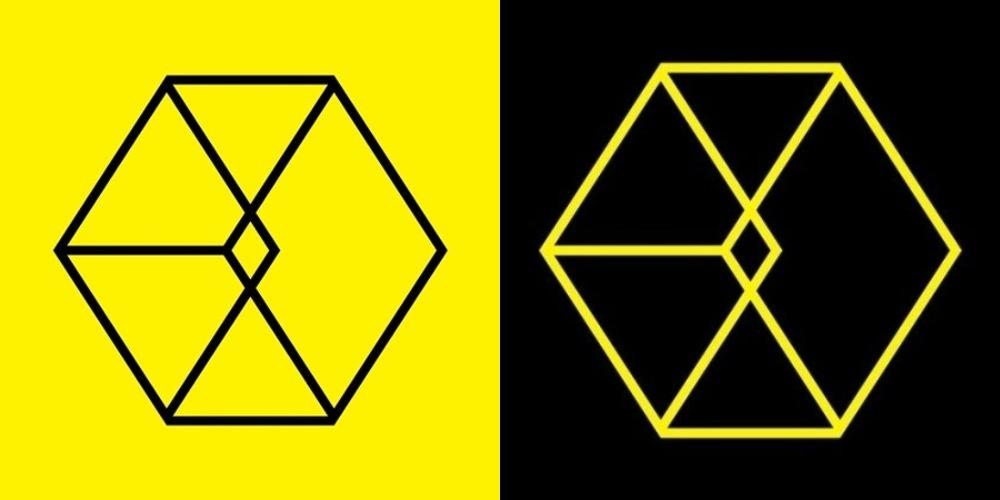 What was the title of the event when EXO first performed in the Philippines? 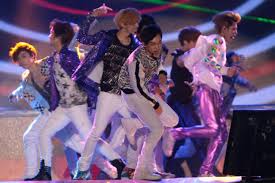 The song 'Growl' won for three consecutive weeks on these music programs except one. Which one is it? 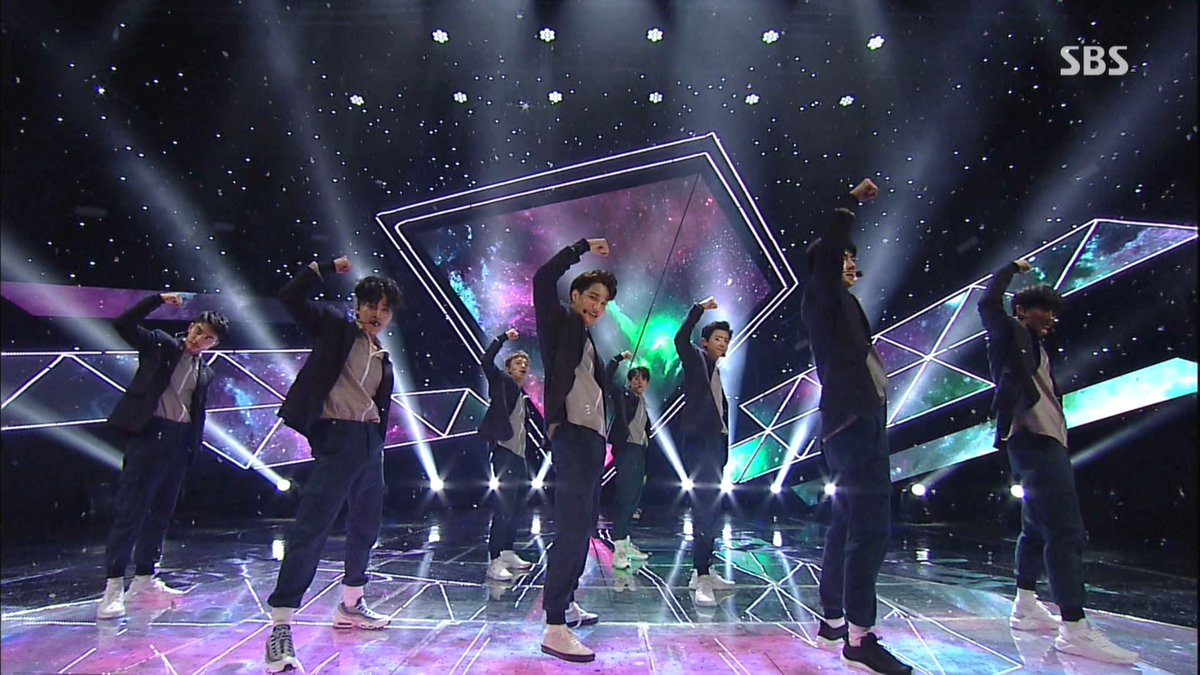 EXO participated in these schedules related to the 2018 Winter Olympics except one. Which is it?

Who was the last member to be formally introduced as part of EXO? 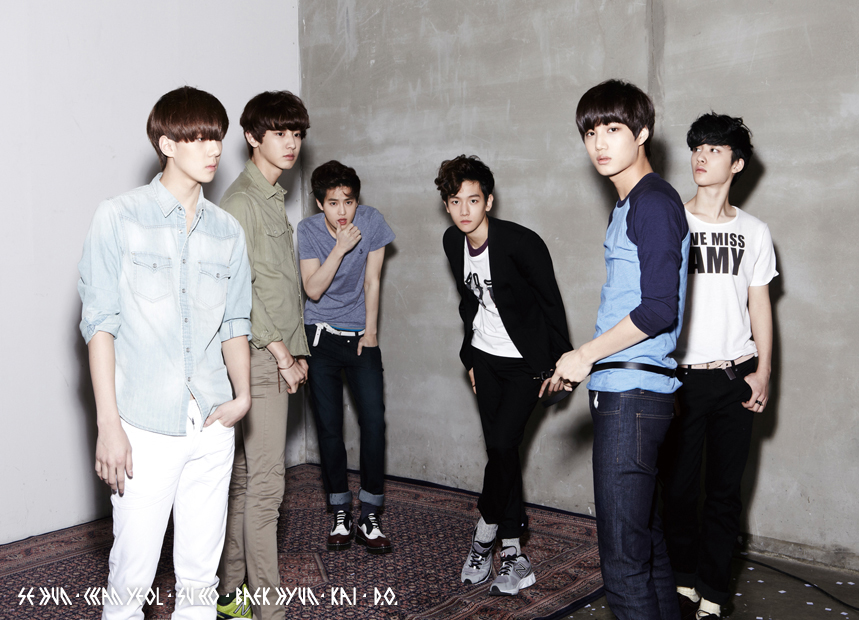 What is the title of EXO's debut Japanese album?

What is the title of EXO's first winter album? 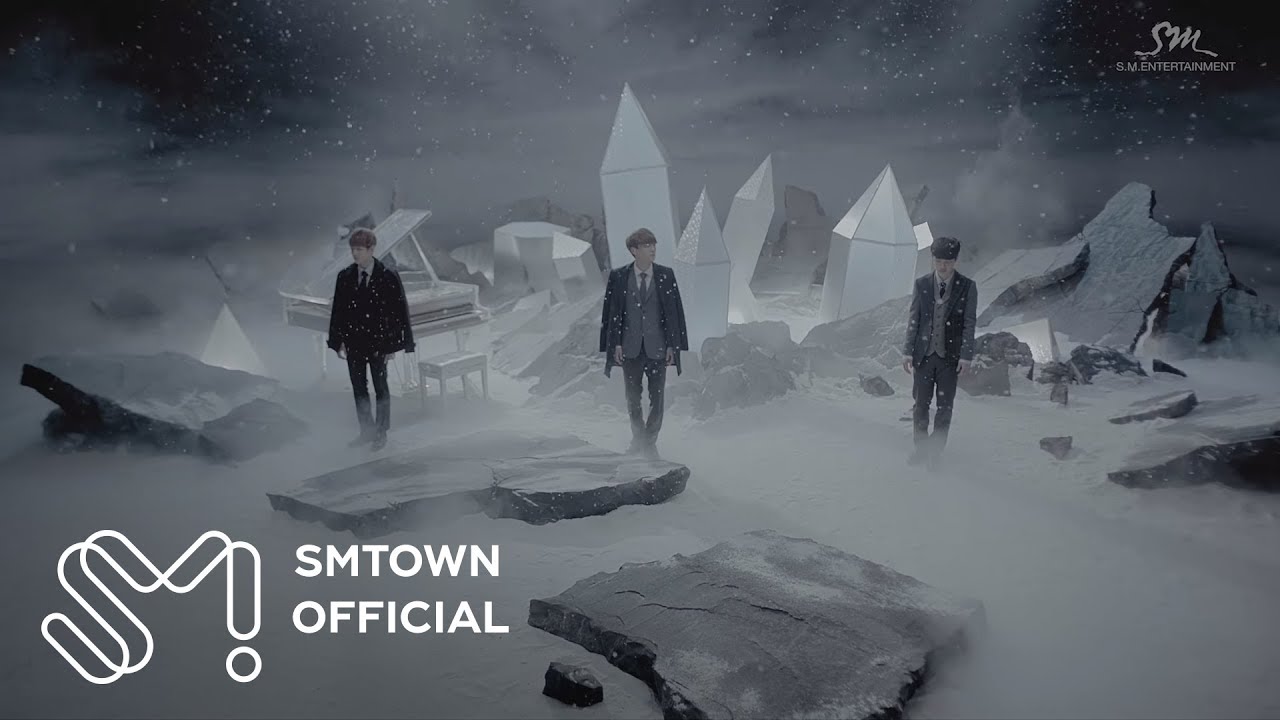 What award did EXO win at the 2012 Mnet Asian Music Awards? 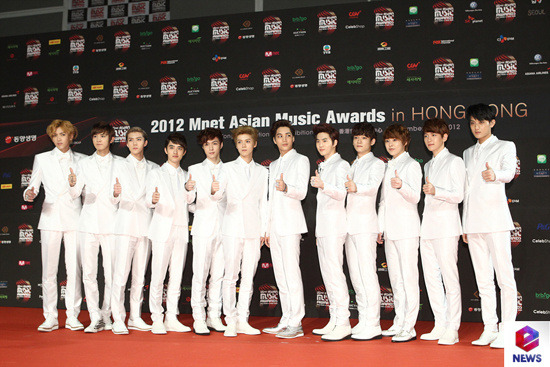 What was the title track for Ex'Act - Repackaged Album? 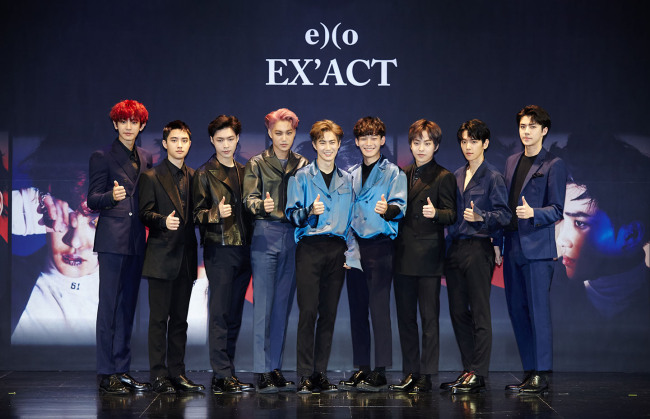 Lotto
Monster
Lucky One
Question 14 of 15.

What was the first single released by EXO? 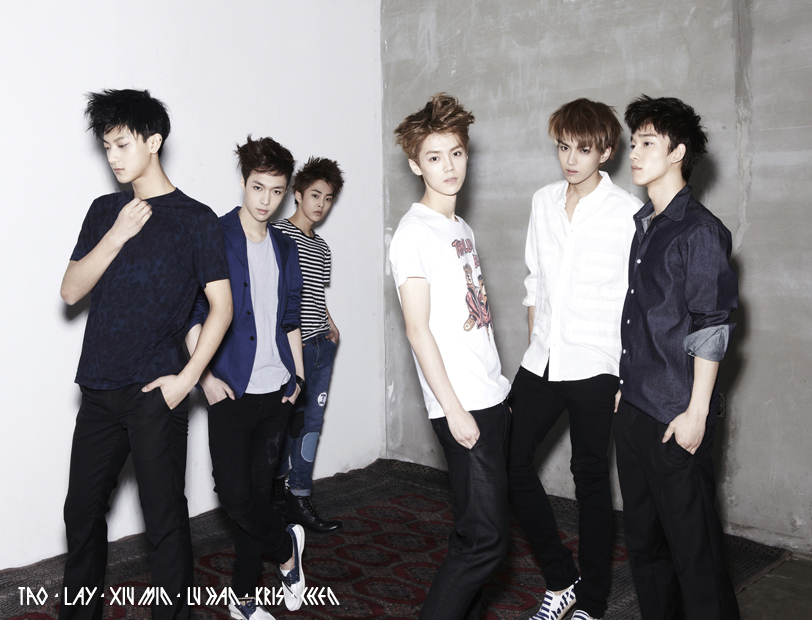 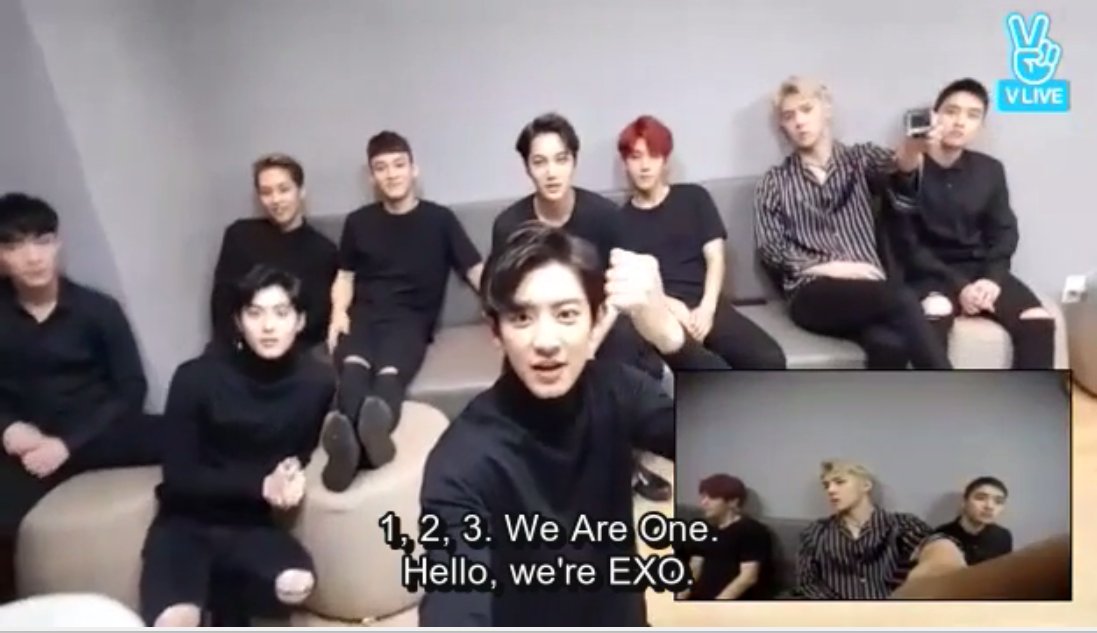 Play  Start Over   Next
All 15 questions completed!

QUIZ: Which Type of EXO-L Are You?