EXO is a South Korean-Chinese boy band composed of nine lovely members with three former artists; debuted under SM Entertainment in 2012. For the past years that they are working as idols in the industry, the boy band has already gained popularity and awards worldwide. Guess what! EXO has unsurprisingly ranked as one of the top five most influential celebrities of the Forbes Korea Power Celebrity list from 2014 to 2018. Above all, the members remain as lovely and kind persons just like before. With that, there's no doubt why many fans have been there for them.

As an EXO-L who has been supporting and loving EXO, have you ever wondered how well do you know them? Grab this chance to know more about them!

Moreover, don't forget to share with us the result you will get. As soon as you are done testing your knowledge, try to watch the Korean dramas and movies which they starred in!

Who was the longest trainee in SM Entertainment? 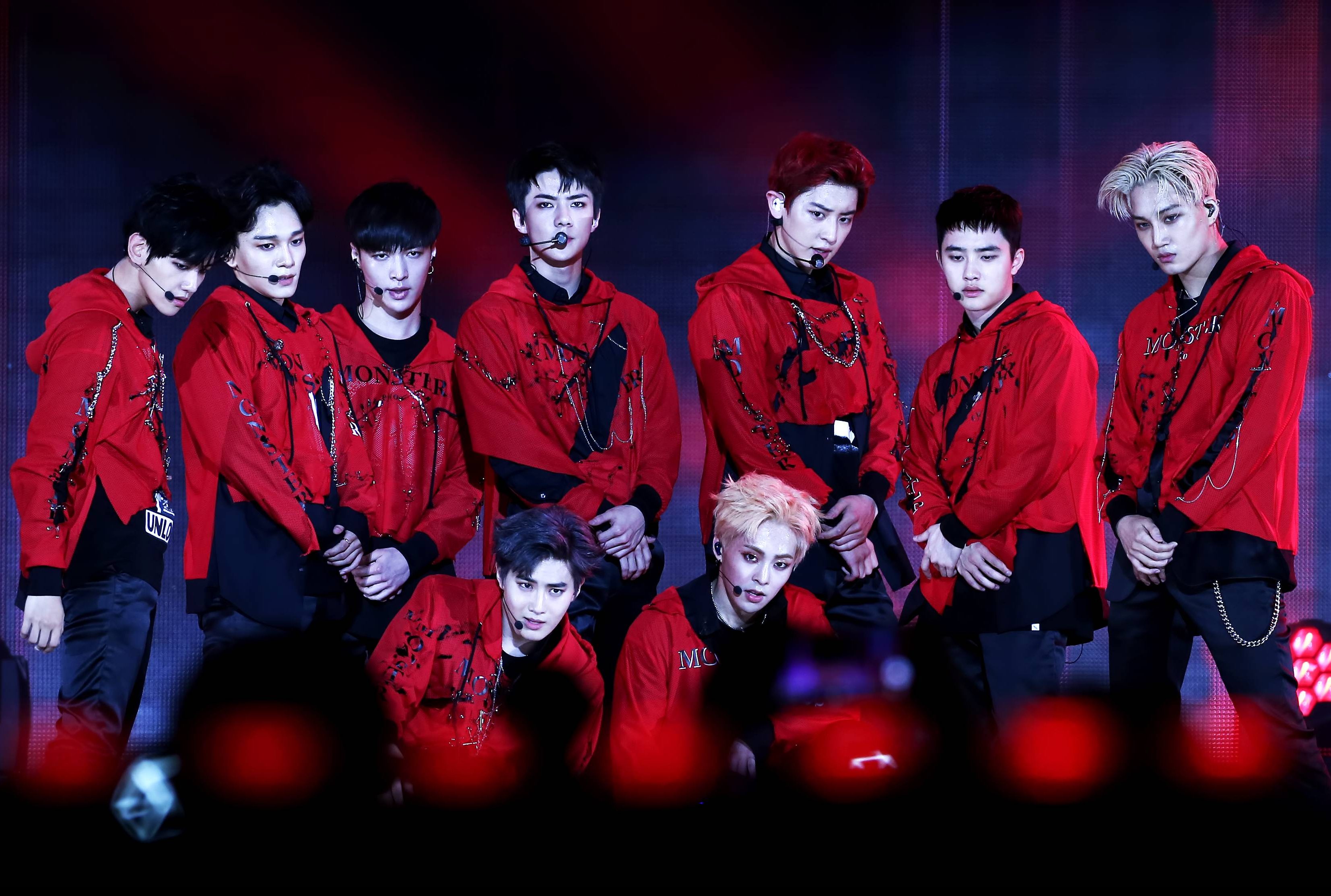 Who is the oldest member of EXO? 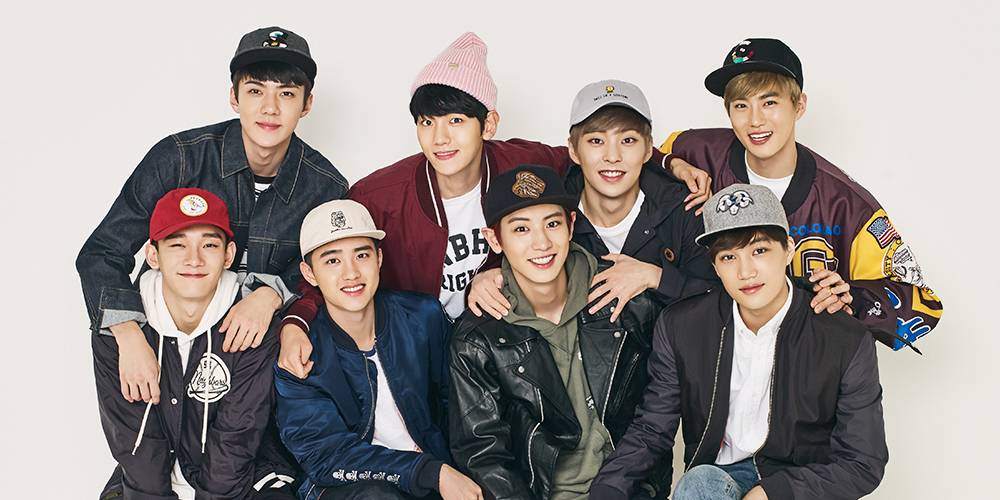 How long did it take for EXO's "The Lost Planet" Concert in Seoul to get sold out?

What is the title of D.O's first drama as a main character? 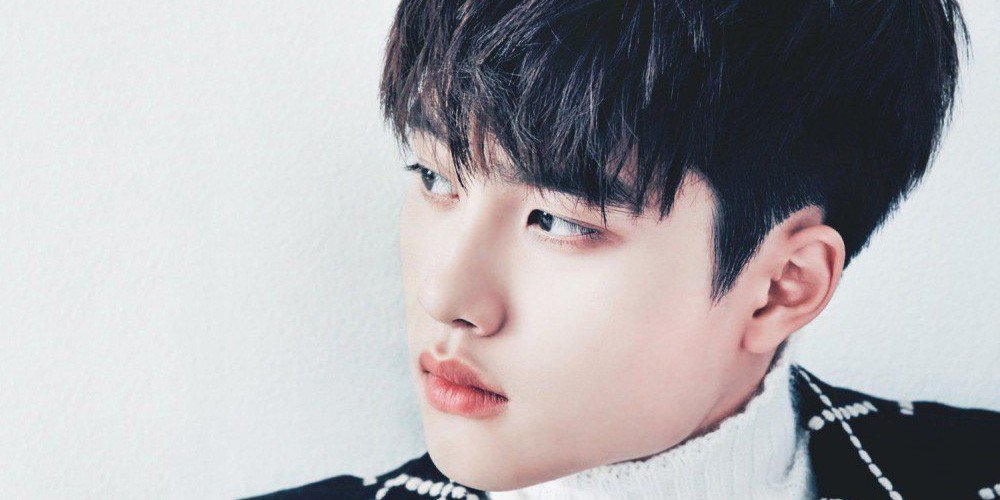 To The Beautiful You
It's Okay, That's Love
EXO Next Door
Question 5 of 6.

How many Daesang awards which EXO holds as of January 2019? 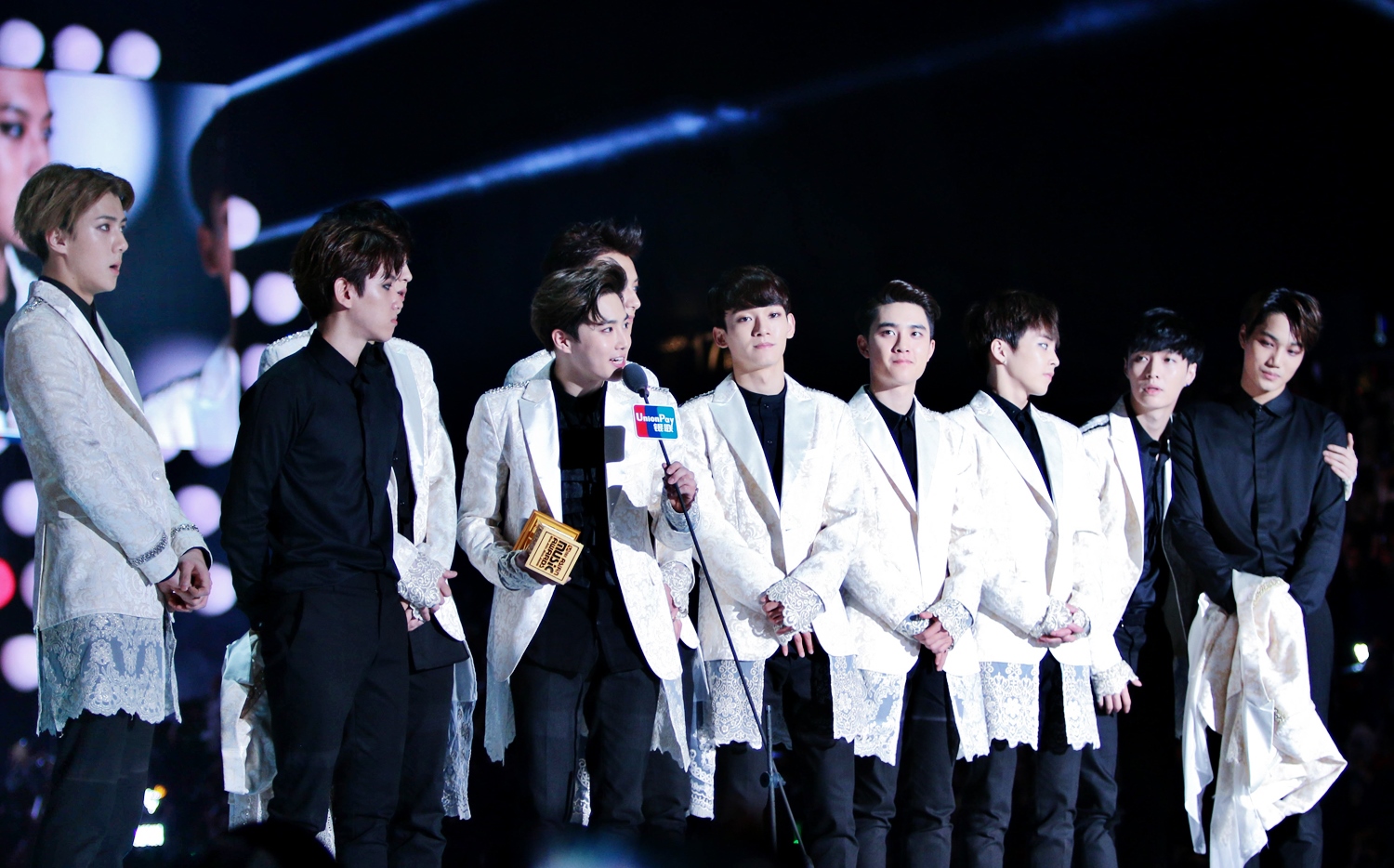 What are the songs EXO performed with at the 2018 Winter Olympics Closing Ceremony? 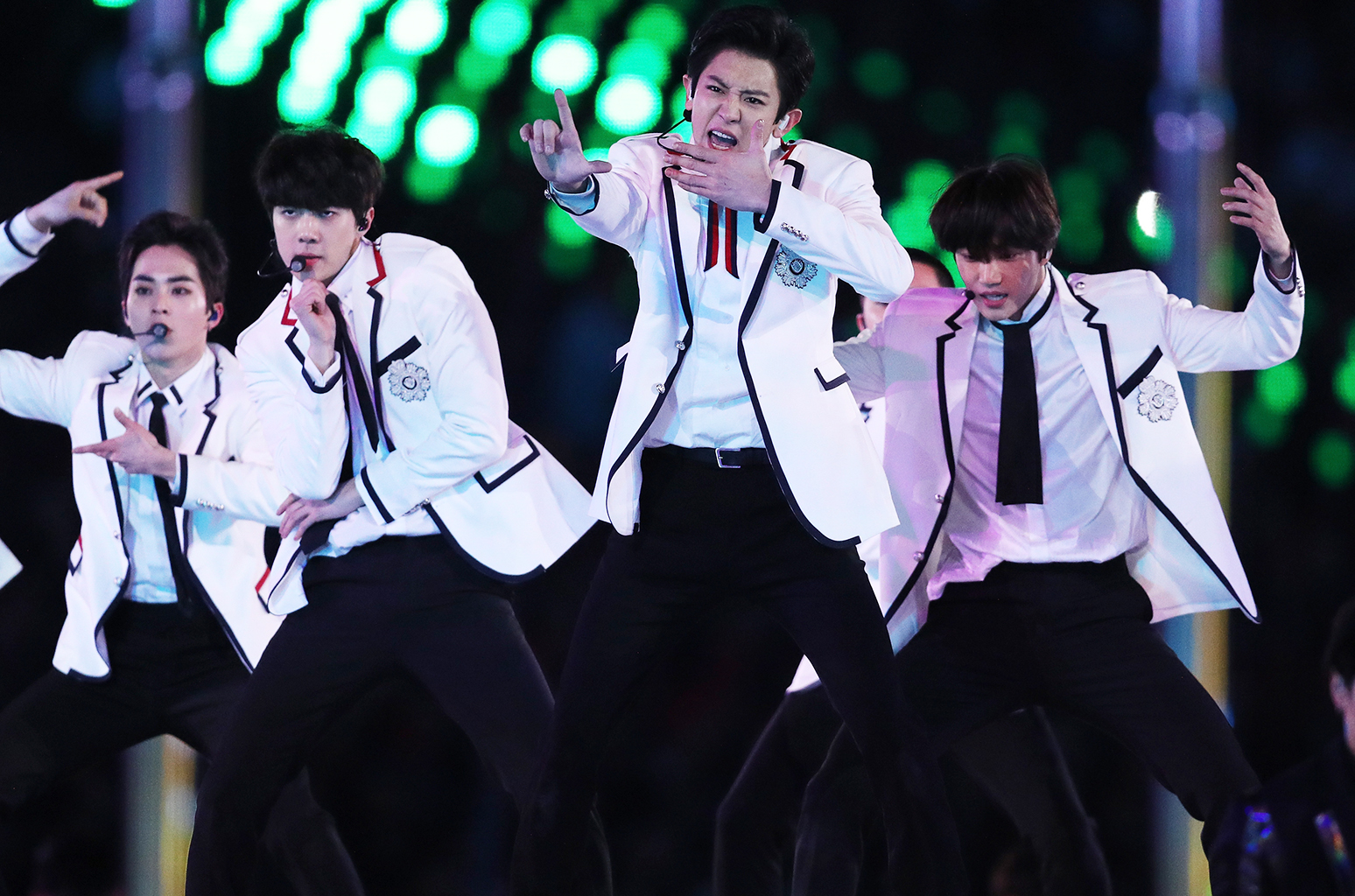 Play  Start Over   Next
All 6 questions completed!