Skip to content
Let us go back to music videos of the 90's and observe (in layman's perspective) how it evolved to its current trend.

Kpop music has definitely evolved into a worldwide music genre; but I am no music expert so I won’t be talking about that.

Instead, let us go back to music videos of the 90’s and observe (in layman’s perspective) how it evolved to its current trend. 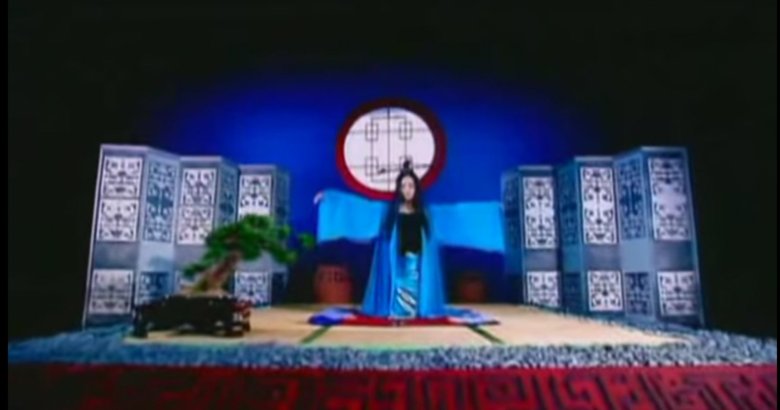 Considered as the First Generation Era, this period is composed of simple and straight forward (and very low quality) videos with the singer posing and singing at the camera. 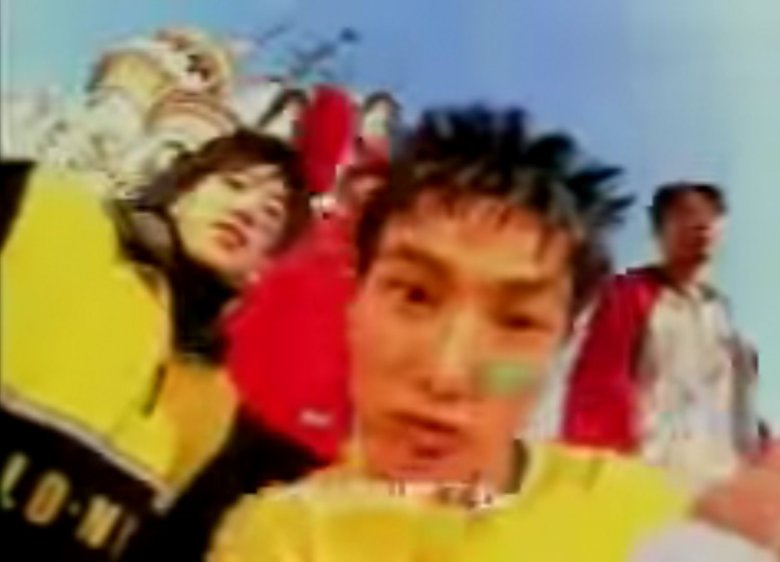 In case of groups, a clip of them dancing to the song is the main content of the video. The camera zooms in and out to show a specific member before it goes back to a full shot that shows all the members. 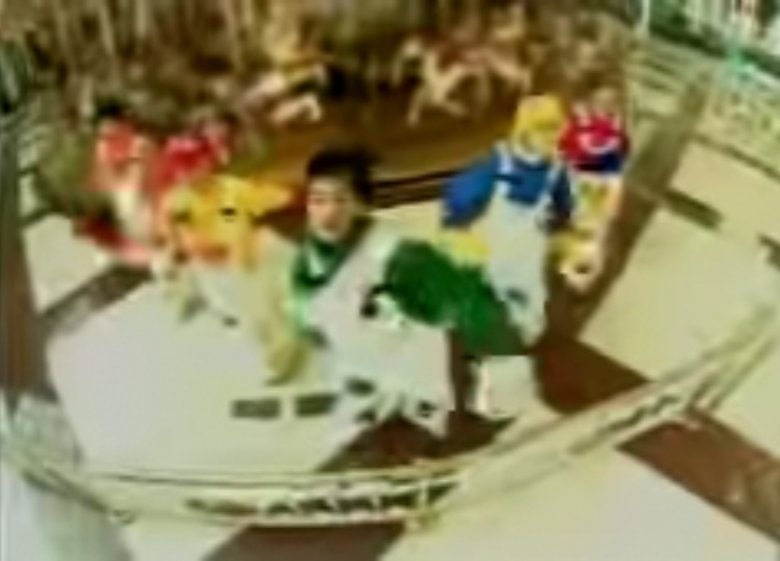 Outdoor shots are also common and used to portray a different setting. 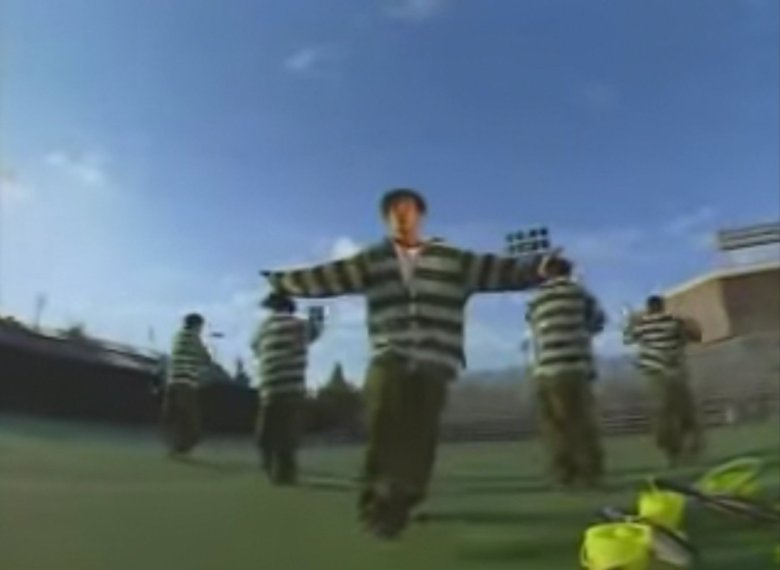 In partner with the outdoor shot are the single colored rooms where they also sing, pose and dance. 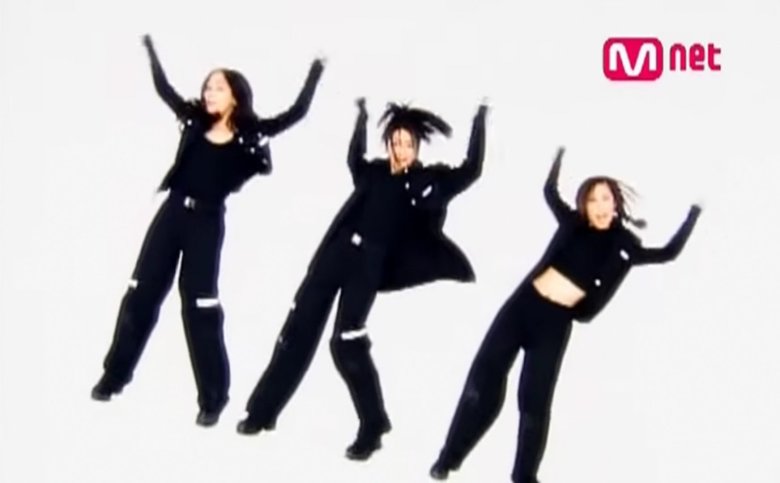 But there exists rare music videos that have eccentric themes such as Wa by Lee Jun-hyung that chose not to follow the norms.

The new millenium slowly opened up the global market for kpop music with solo artist Boa at the forefront.

Dancing centered music videos started to rise. Rather than just appealing to the viewers infront of the camera almost half of the video length, more time is spent showing the actual song choreography. 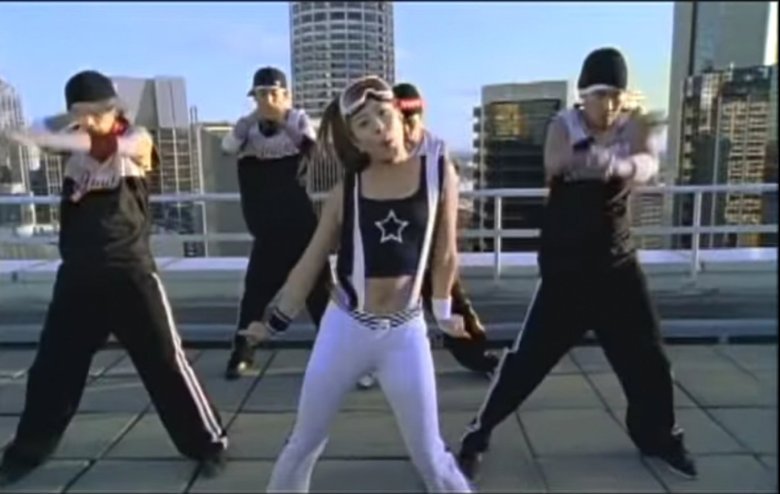 Considered as the start of the new idol generation a.k.a. the Second Generation Era, this period gave rise to improved version of the older music videos. Group dancing scenes are still on trend, now having multiple background sets. 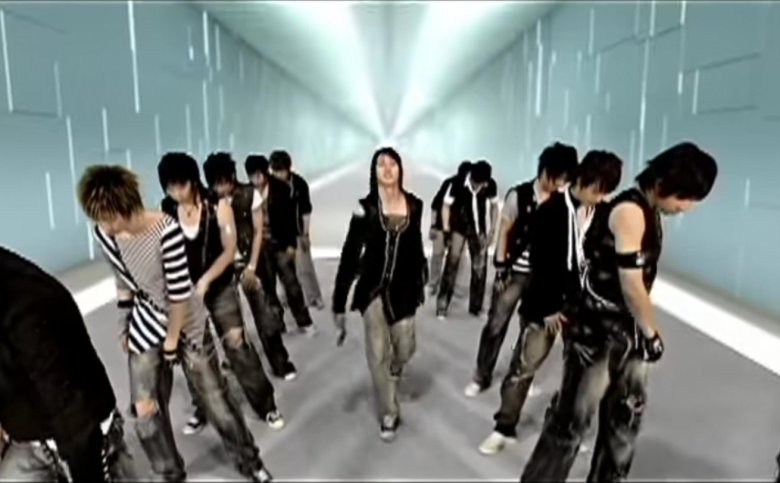 Also this time, these videos started having story lines. There will be an “Introduction scene”, usually involving another artist or celebrity, before the actual singing and dancing starts. 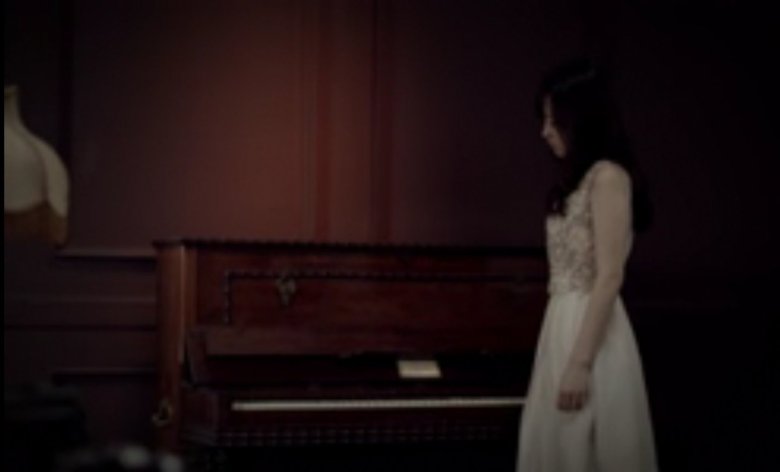 But, dancing in closed rooms never went out of style, it just became more colorful and vibrant. 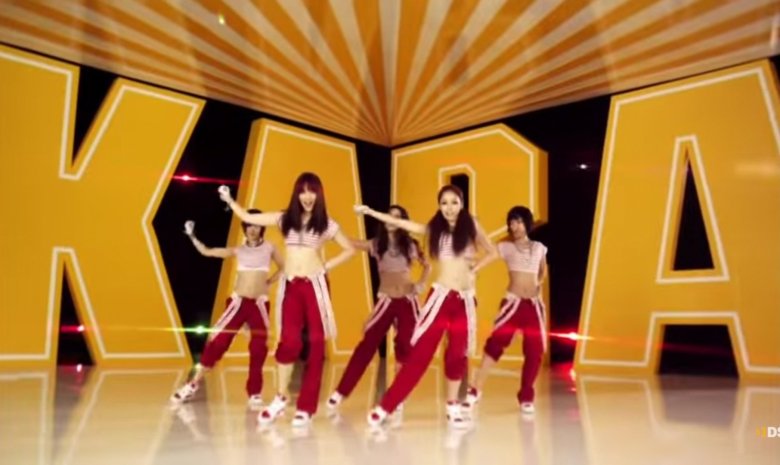 And just like the earlier times, there are always creative and unique ones. But still, you cannot go over that 480mp settings.

ALSO READ:  A Guide to K-dramas and movies of Lee Dong Wook as main character 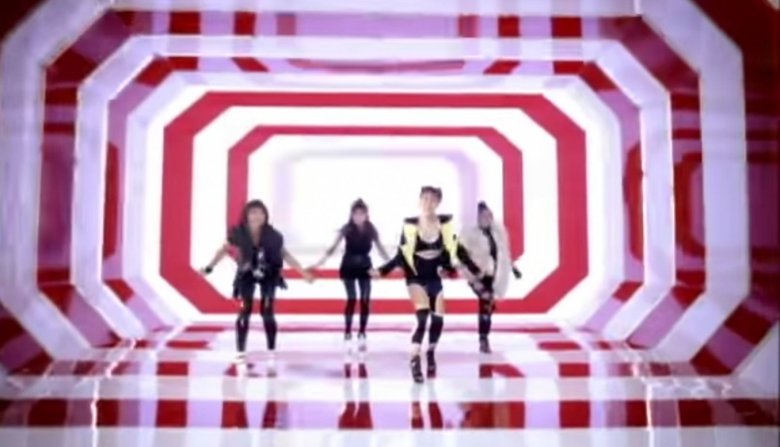 With the new decade a new generation was born. Enter the Third Generation, where concepts started to matter. More than storylines and themes, music videos started having their own back stories and explanations. And finally, we can now go beyond the 480mp video quality mark. 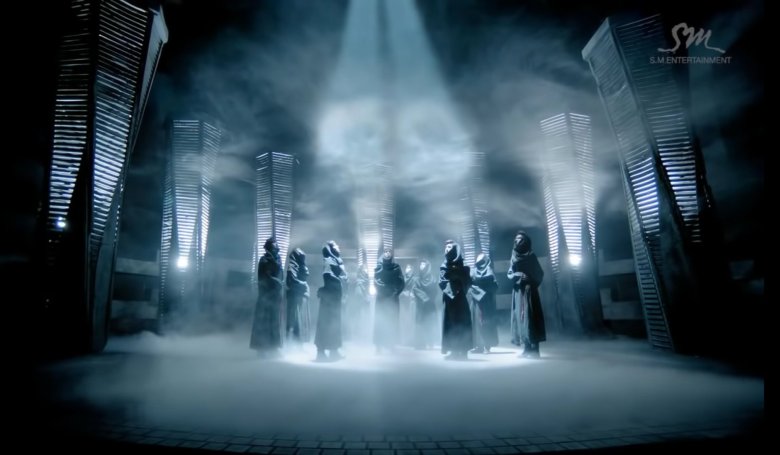 Unique video concepts became the norm. The music video industry is suddenly filled with a variety of styles and themes. 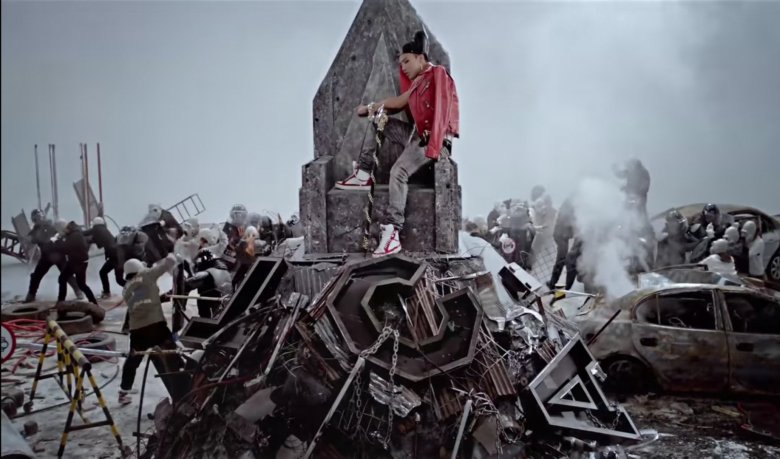 With all the foundation being laid out by the previous era, the present enjoys the benefit of modern technology and started a new style trend that I’d like to call as the Color Aesthetic Era. This time, more than anything else (concept, story, costume,etc.), music videos became much more visually stunning.

ALSO READ:  Why 'The Penthouse' Rings a Bell to the Viewers 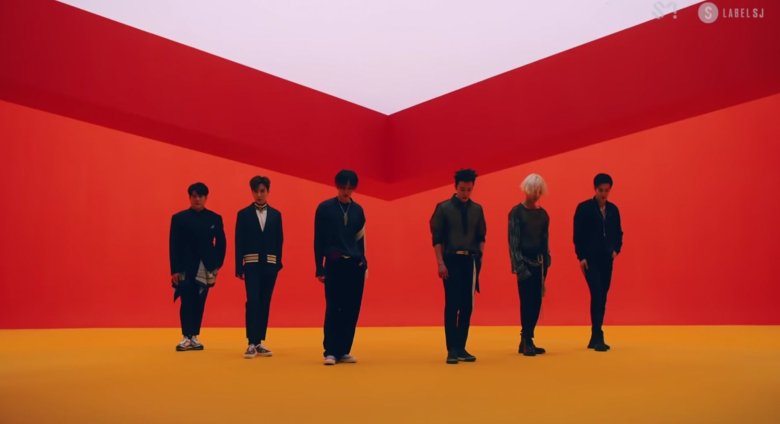 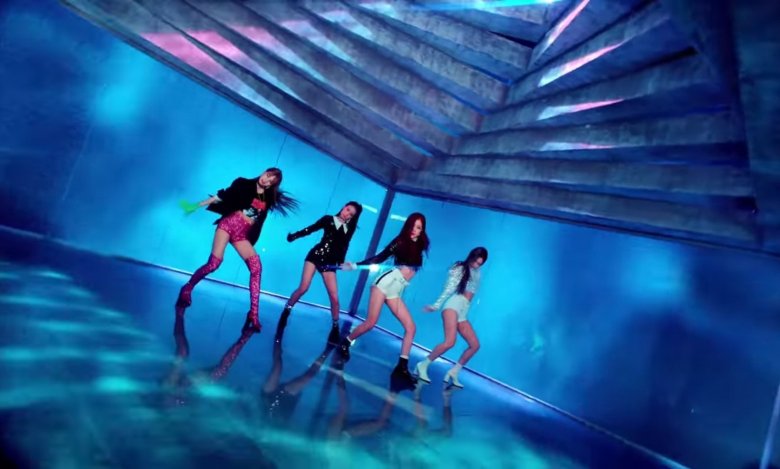 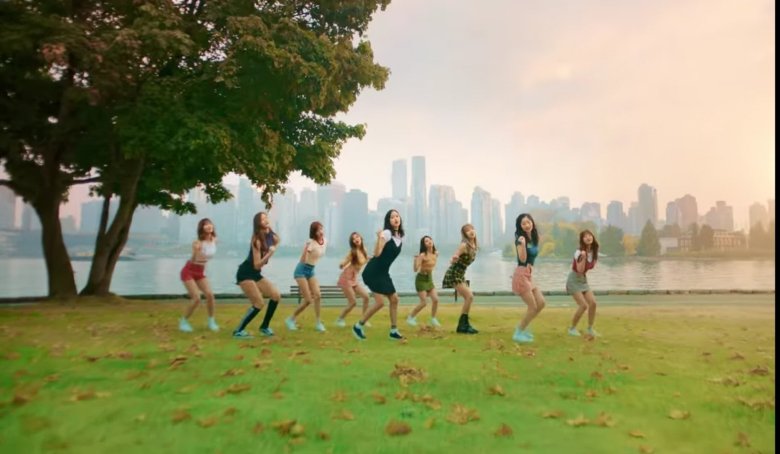 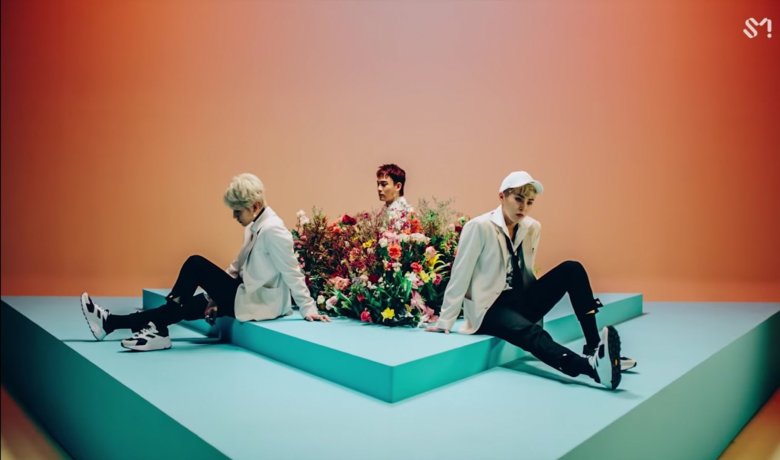 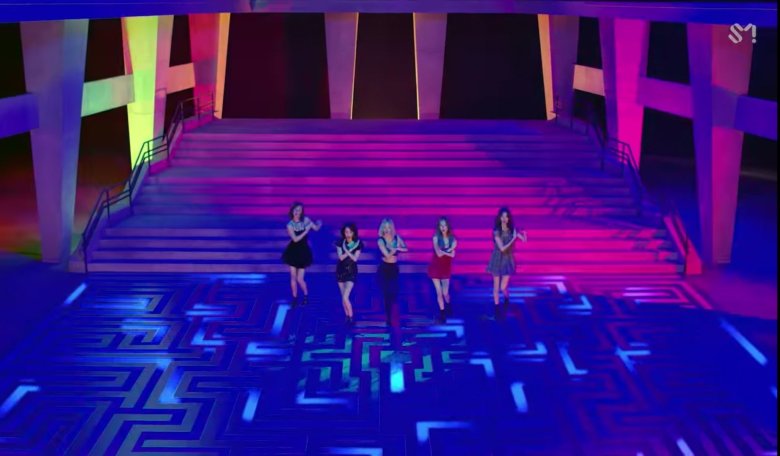 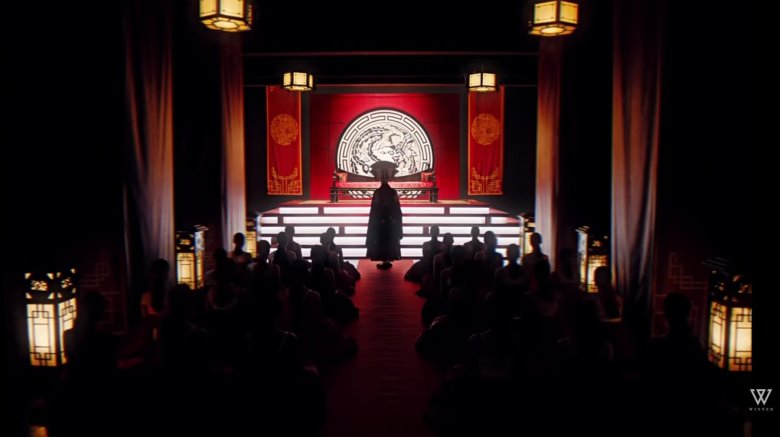 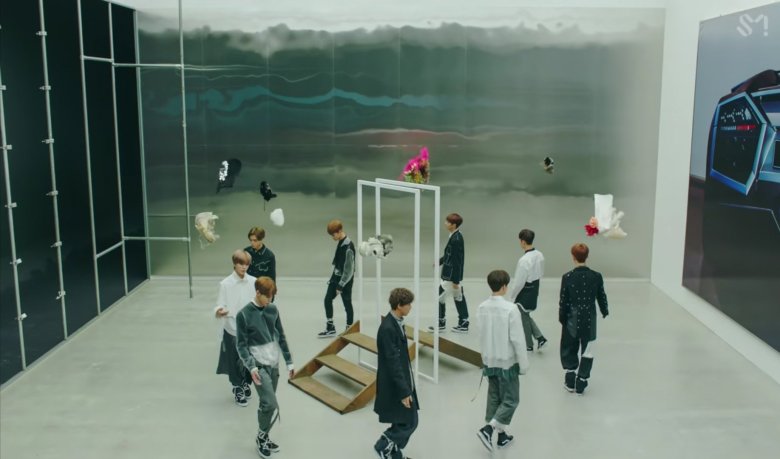 With all the elements present on Kpop music videos, we can now have a whole new experience while listening to the song. Surely, there have been tons of improvement (based from the older generations) as it can now be considered as an art in the eyes of the fans. Lastly, we can now watch it in HD or 1080mp.